Thanksgiving (French: Action de grâce), or Thanksgiving Day (French: Jour de l'Action de grâce) is an annual Canadian holiday, held on the second Monday in October, which celebrates the harvest and other blessings of the past year. Outside of Canada it is sometimes called Canadian Thanksgiving to distinguish it from Thanksgiving in the United States, held on a different date.         -- From Wikipedia

How does it differ from the United States one? Let’s take a look together.

1. Shopping for pumpkins at Thanksgiving in Ottawa's Byward Market. 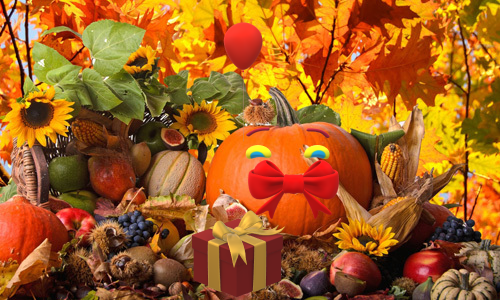 2. Scarecrows on display at the Markham Fair. Several communities host fairs the week before Thanksgiving. 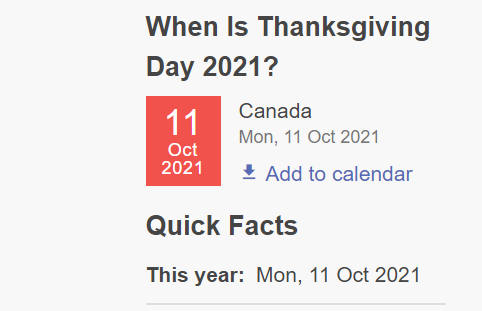 4. Not Turkey Celebration always. When Sir Martin Frobisher sailed from England to the Canadian territory in 1578, he and his crew celebrated with salt beef and mushy peas and thoroughly gave thanks for making it across the ocean safely. 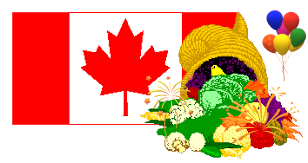 5. Its date has moved around several times, but in 1957, the government settled in October. The new date lined up with the completion of the Canadian harvest, and it's just early enough in the fall to beat the winter's biting cold, the Canadian Encyclopedia said.

7. It's an official statutory holiday throughout Canada except in New Brunswick, Nova Scotia, and Prince Edward Island. Employers aren't required to pay their employees for the day off, so families often celebrate it the day before.

For responding to our kind O-fams,

here is a coupon code for this great day

Hoping you enjoy this holy day! 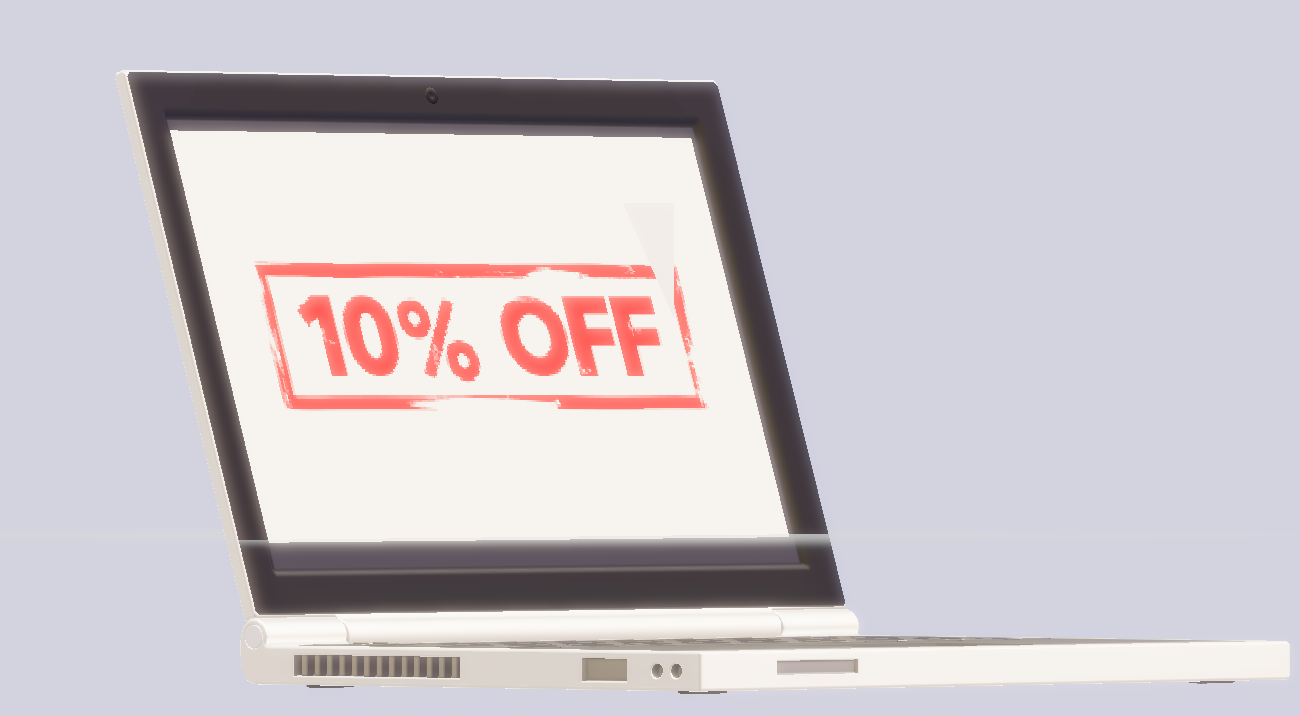 Previous
New Friends, Do Not Miss Your FREE GIFTS
Next
Thank you - You make Olight better Black Friday Benefits Guide, click this, definitely will not miss anything! Olight Arkfeld Review--Why is Arkfeld So Popular in Canada?